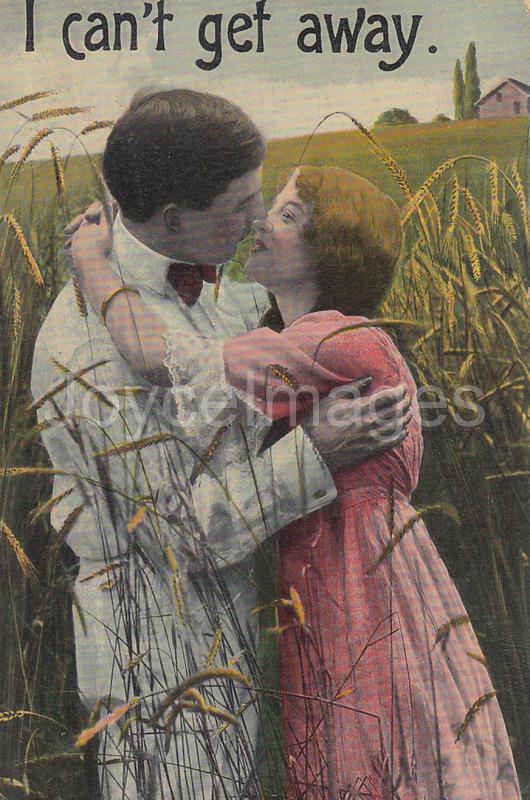 "The nec and non plus ultra of emotion were reached when the blushing bride elect burst her way through the serried ranks of the bystanders and flung herself upon the muscular bosom of him who was about to be launched into eternity for her sake. The hero folded her willowy form in a loving embrace murmuring fondly Sheila, my own. Encouraged by this use of her christian name she kissed passionately all the various suitable areas of his person which the decencies of prison garb permitted her ardour to reach. She swore to him as they mingled the salt streams of their tears that she would ever cherish his memory," (U12.635)