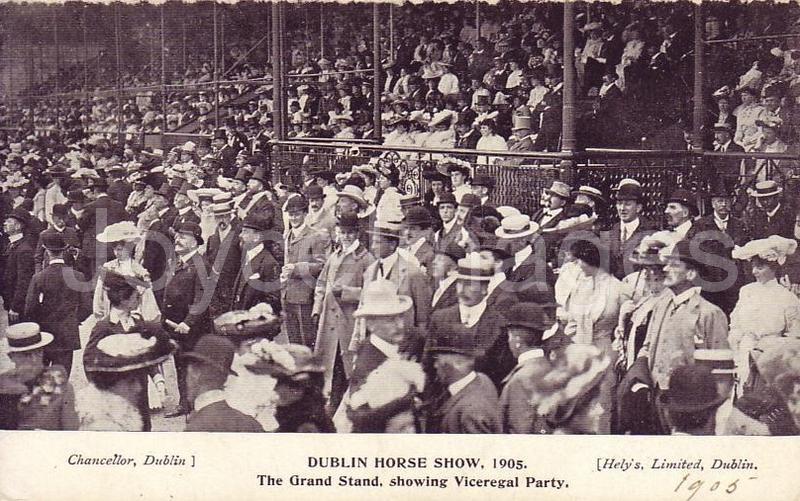 "to the most favourable positions on the grand stand while the picturesque foreign delegation known as the Friends of the Emerald Isle was accommodated on a tribune directly opposite. The delegation, present in full force, consisted of Commendatore Bacibaci Beninobenone (the semiparalysed doyen of the party who had to be assisted to his seat by the aid of a powerful steam crane)," (U12.553)