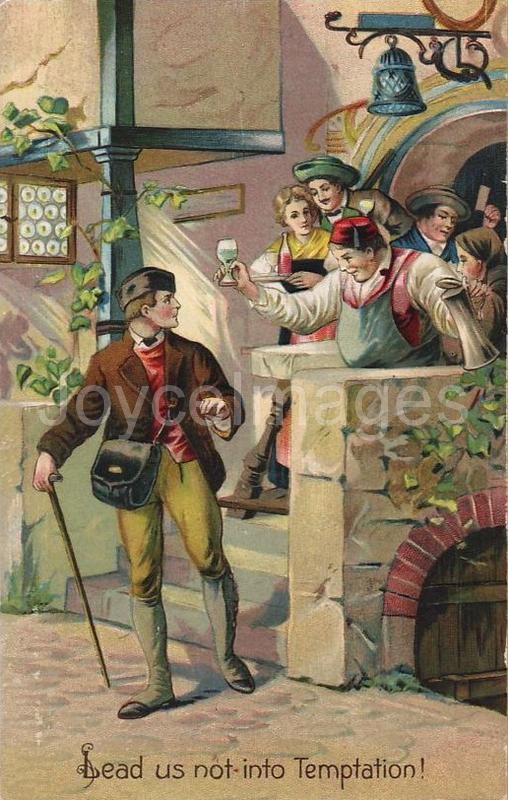 "And one time he led him the rounds of Dublin and, by the holy farmer, he never cried crack till he brought him home as drunk as a boiled owl and he said he did it to teach him the evils of alcohol and by herrings if the three women didn't near roast him, it's a queer story, the old one, Bloom's wife and Mrs O'Dowd that kept the hotel. Jesus, I had to laugh at Pisser Burke taking them off chewing the fat. And Bloom with his but don't you see? and but on the other hand. And sure, more be token, the lout I'm told was in Power's after, the blender's, round in Cope street going home footless in a cab five times in the week after drinking his way through all the samples in the bloody establishment. Phenomenon!" (U12.509)