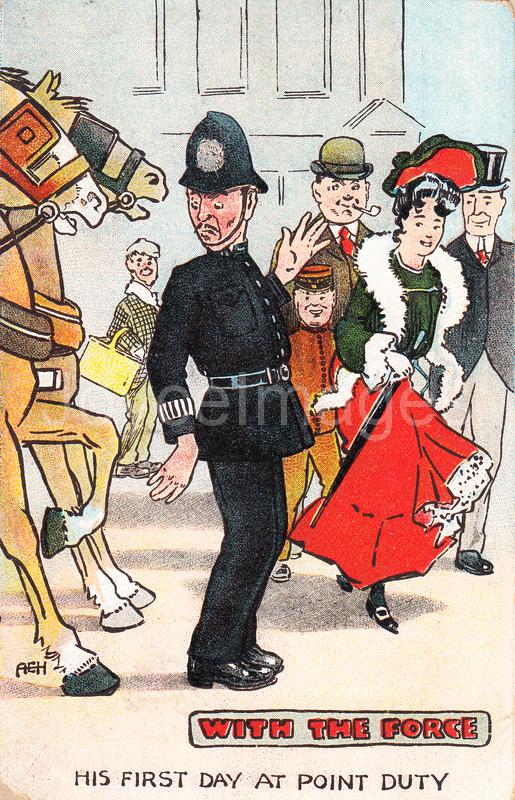 "— Bloom, says he. He's on point duty up and down there for the last ten minutes.
And, begob, I saw his physog do a peep in and then slidder off again.
Little Alf was knocked bawways. Faith, he was.
— Good Christ! says he. I could have sworn it was him.
And says Bob Doran, with the hat on the back of his poll, lowest blackguard in Dublin when he's under the influence:
— Who said Christ is good?
— I beg your parsnips, says Alf.
— Is that a good Christ, says Bob Doran, to take away poor little Willy Dignam?
— Ah, well, says Alf, trying to pass it off. He's over all his troubles.
But Bob Doran shouts out of him.
— He's a bloody ruffian, I say, to take away poor little Willy Dignam." (U12.379)