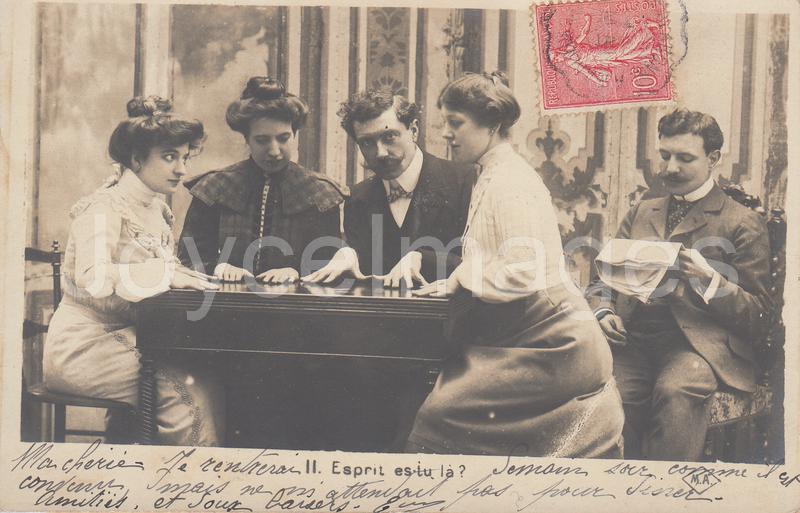 "Questioned by his earthname as to his whereabouts in the heavenworld he stated that he was now on the path of pralaya or return but was still submitted to trial at the hands of certain bloodthirsty entities on the lower astral levels. In reply to a question as to his first sensations in the great divide beyond he stated that previously he had seen as in a glass darkly but that those who had passed over had summit possibilities of atmic development opened up to them." (U12.344)