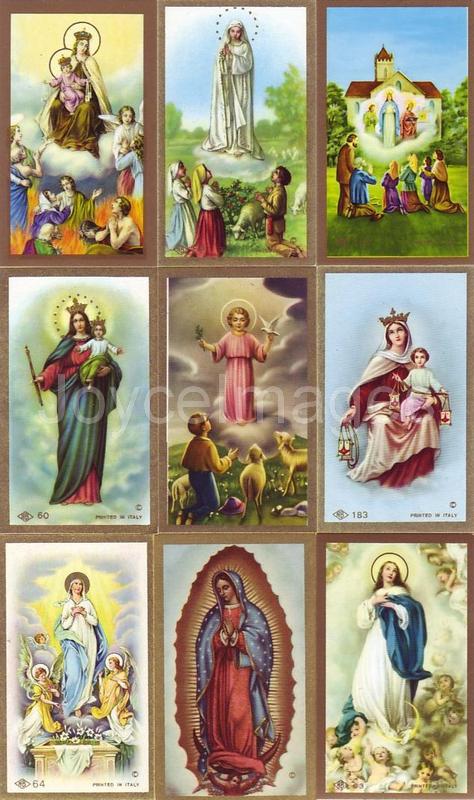 An AUREOLE (diminutive of Latin aura, "air") is the radiance which surrounds the whole figure. In the earliest periods of Christian art, this splendour was confined to the Christian Godhead; it was afterwards extended to the Virgin Mary and to several of the saints. The aureole often consists in a luminous cloud, and generally appears oval or elliptical in shape, but occasionally circular or quatrefoil.

A GLORY is the combination of nimbus and aureole.