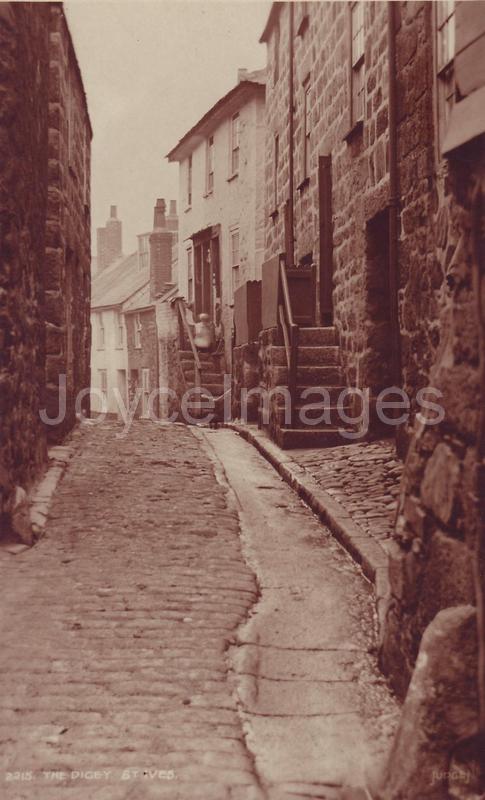 S. Ives (Yves) of Brittany (1253 - 1303) was born to a wealthy Breton noble family. From age 14 he studied civil and canon law, philosophy, and theology in Paris and Orleans. He practiced law in both civil and ecclesiastical courts, often defending the poor without charge, and ministering to them in prison while they awaited trial. He practiced great personal ascetism, often fasting, and wearing a hair shirt under his clothing. He fought the state over taxes and the rights of the Church. He was known as an incorruptible judge, refusing then common bribes, and working to settle claims out of court to save the litigants time and money. He was ordained in 1284, and resigned his legal position in 1287 to tend to his parishioners at Tredez and Lovannec. He built a hospital from his own funds, tended the poor, and gave away the harvests from his land to feed them. Miracle worker, he is said to have fed hundreds from a single loaf of bread. Represented as a lawyer enthroned between rich and poor litigants; holding a book, with an angel near his head and a lion at his feet; or as a lawyer surrounded by doves (the Holy Spirit). Feast May 19. This PC shows the village of St Ives in Cornwall.