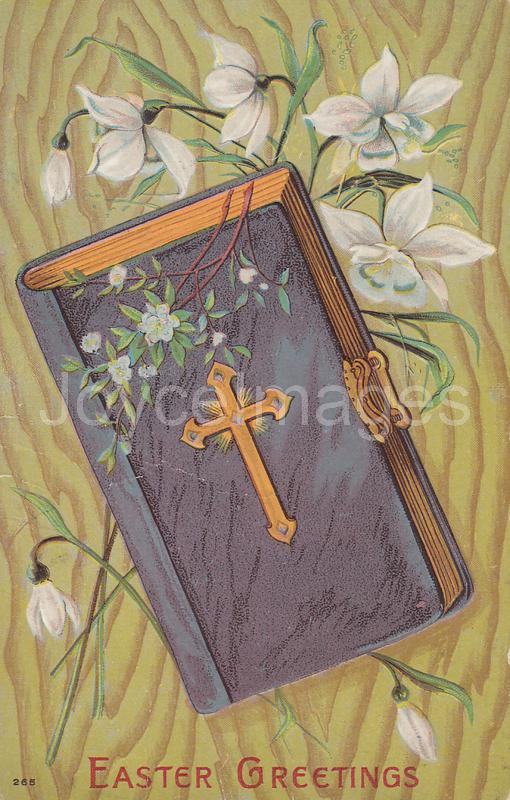 "Wonder did he put that bible to the same use as I would.
— Same only more so, says Lenehan. And thereafter in that fruitful land the broadleaved mango flourished exceedingly.
— Is that by Griffith? says John Wyse.
— No, says the citizen. It's not signed Shanganagh. It's only initialled: P.
— And a very good initial too, says Joe.
— That's how it's worked, says the citizen. Trade follows the flag." (U12.1534)