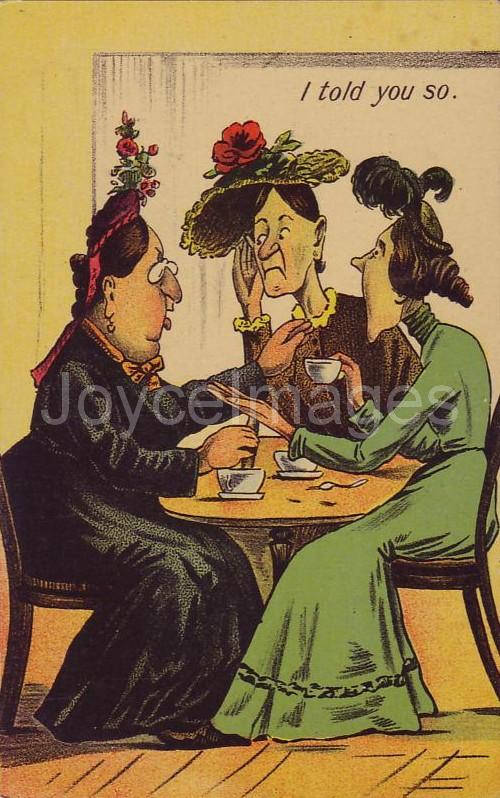 "Father Conmee smelt incense on his right hand as he walked. Saint Joseph's church, Portland row. For aged and virtuous females. Father Conmee raised his hat to the Blessed Sacrament. Virtuous: but occasionally they were also bad-tempered.
"Near Aldborough house Father Conmee thought of that spendthrift nobleman. And now it was an office or something.
Father Conmee began to walk along the North Strand road and was saluted by Mr William Gallagher who stood in the doorway of his shop. Father Conmee saluted Mr William Gallagher and perceived the odours that came from baconflitches and ample cools of butter.(U10.79)