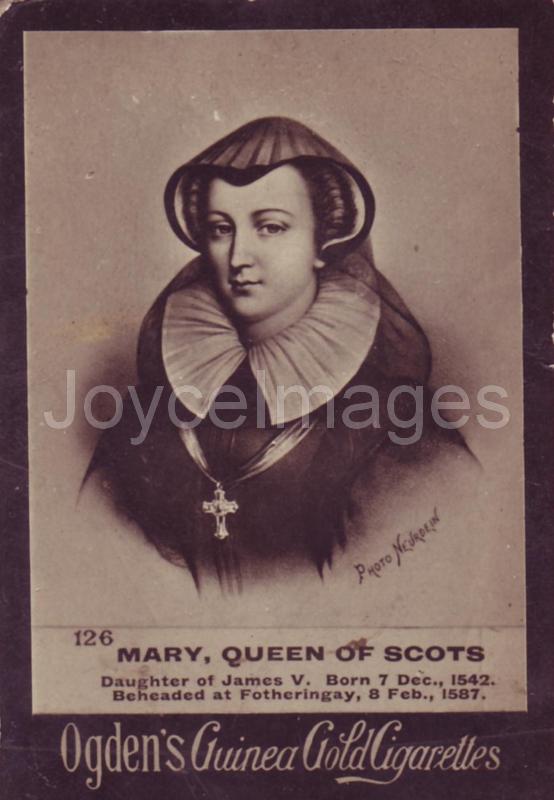 "Was that not Mrs M'Guinness?
Mrs M'Guinness, stately, silverhaired, bowed to Father Conmee from the farther footpath along which she smiled. And Father Conmee smiled and saluted. How did she do? A fine carriage she had. Like Mary, queen of Scots, something. And to think that she was a pawnbroker! Well, now! Such a... what should he say? ...such a queenly mien." (U10.61)