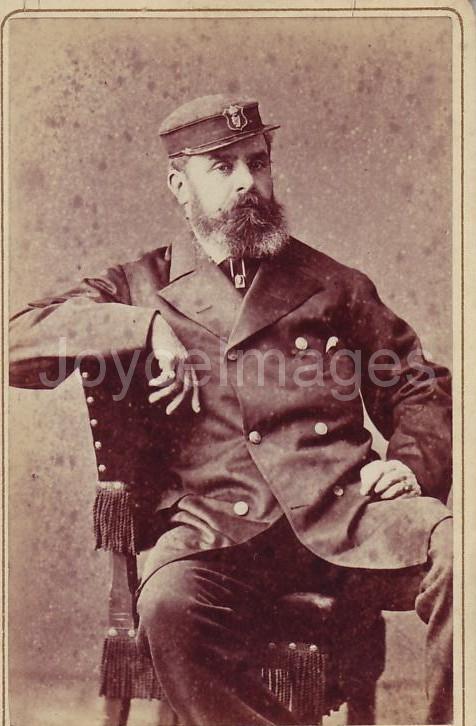 "At Annesley bridge the tram halted and, when it was about to go, an old woman rose suddenly from her place to alight. The conductor pulled the bellstrap to stay the car for her. She passed out with her basket and a marketnet: and Father Conmee saw the conductor help her and net and basket down: and Father Conmee thought that, as she had nearly passed the end of the penny fare, she was one of those good souls who had always to be told twice bless you, my child, that they have been absolved, pray for me. But they had so many worries in life, so many cares, poor creatures." (U10.133)