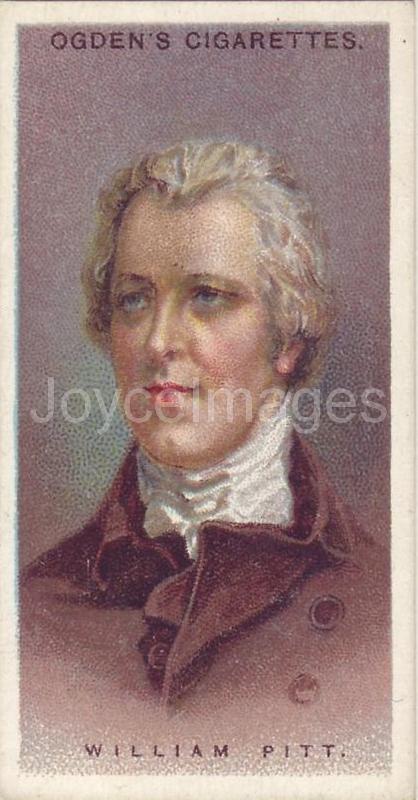 In 1803 Boulogne was an enormous camp for a French Army of 130,000 men and 22,000 boats, ready (under Napoleon) to invade Britain. Captain W.H. Ford of the Royal Engineers proposed to erect a chain of square towers for defence along the British coast, modelled on the gun tower at Mortella, Corsica. Ford's proposal went up the chain of command to Brigadier-General Twiss, General Sir David Dundas (who had been at Mortella), the Secretary of State for War, then the Committee of Royal Engineers. It caused much controversy and division throughout Parliament and the Armed Forces. The Royal Navy was very enthusiastic for the project, while the Army was divided in its opinion. Some Royal Engineers favoured towers, but not the square design. Proceedings seemed endlessly delayed, but in 1804 William Pitt became Prime Minister and immediately liked the project. He sent Twiss to survey the south-east coastline of England and define suitable sites. Twiss's scheme was presented October 21st 1804 at the Rochester Conference in Kent, was approved by Billy Pitt, the circular design adopted, and building immediately started.