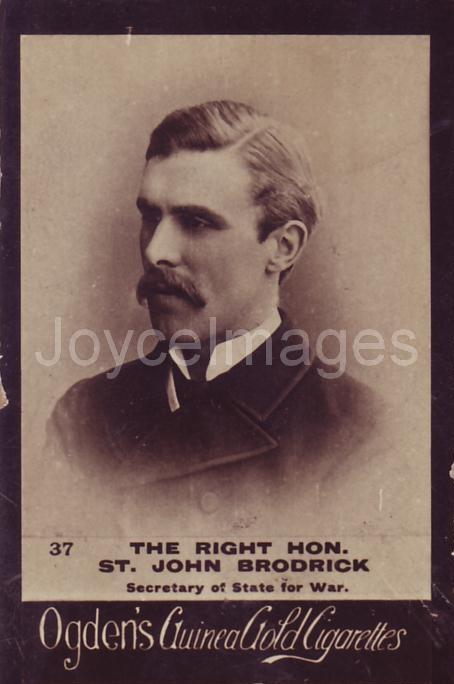 "Haines asked:
- Do you pay rent for this tower?
- Twelve quid, Buck Mulligan said.
- To the secretary of state for war, Stephen added over his shoulder." (U1.537)