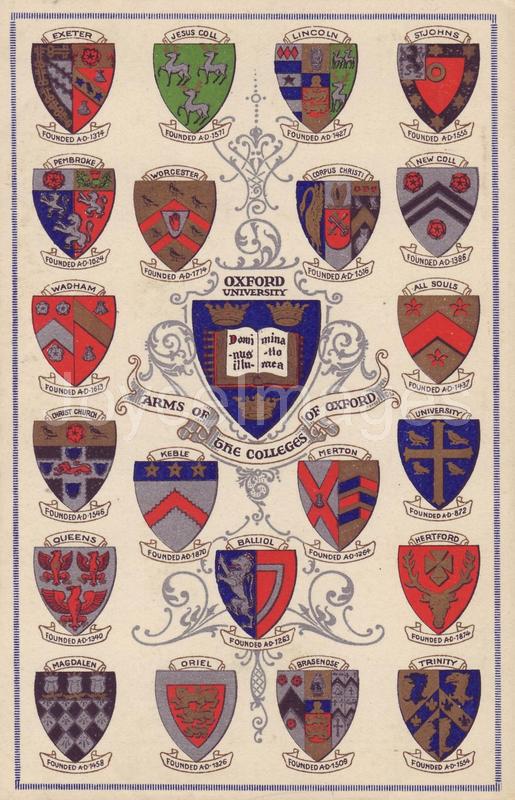 The University of Oxford (Oxford, England), is the oldest university in the English-speaking world, dating at least to the 11c. With its rival Cambrige, it is one of the two most selective and prestigious universities in the UK. Oxford has 39 colleges, each with its own internal structure and activities. Currently, Oxford prides itself on having educated 4 British, and at least 8 foreign kings, 47 Nobel prize-winners, 3 Fields medallists, 25 British Prime Ministers, 28 foreign presidents and prime ministers, 7 saints, 86 archbishops, 18 cardinals, and 1 pope.