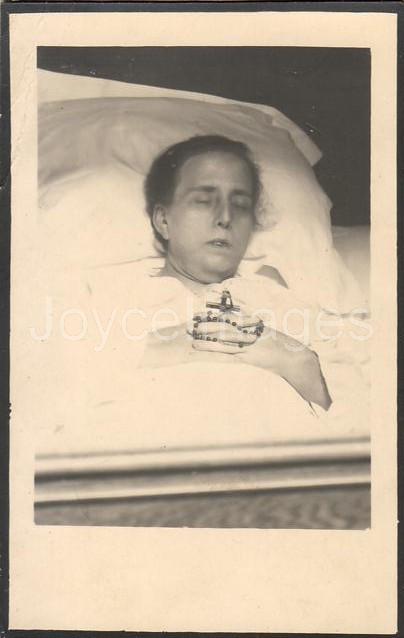 "You crossed her last wish in death and yet you sulk with me because I don't whinge like some hired mute from Lalouette's. Absurd! I suppose I did say it. I didn't mean to offend the memory of your mother.
He had spoken himself into boldness. Stephen, shielding the gaping wounds which the words had left in his heart, said very coldly:
- I am not thinking of the offence to my mother.
- Of what then? Buck Mulligan asked.
- Of the offence to me, Stephen answered.
Buck Mulligan swung round on his heel.
- O, an impossible person! he exclaimed.
He walked off quickly round the parapet. Stephen stood at his post, gazing over the calm sea towards the headland. Sea and headland now grew dim. Pulses were beating in his eyes, veiling their sight, and he felt the fever of his cheeks.
A voice within the tower called loudly:
- Are you up there, Mulligan?
- I'm coming, Buck Mulligan answered.
He turned towards Stephen and said:
- Look at the sea. What does it care about offences?" (U1.212)