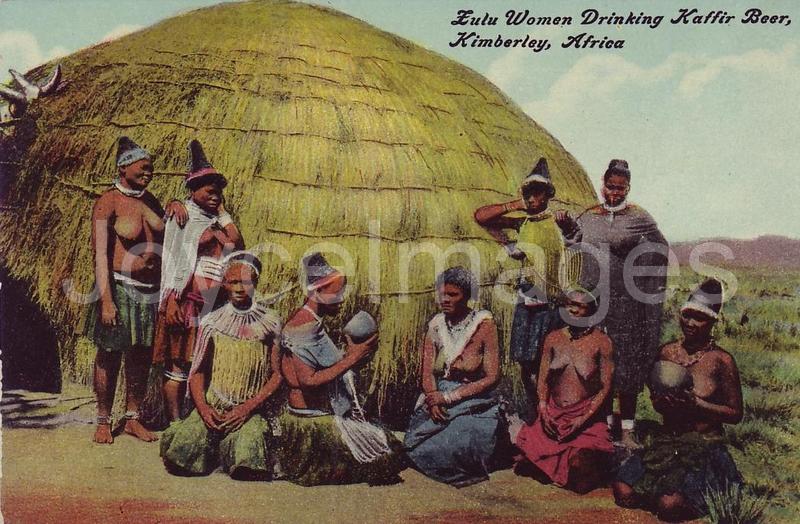 "His old fellow made his tin by selling jalap to Zulus or some bloody swindle or other. God, Kinch, if you and I could only work together we might do something for the island. Hellenise it.
Cranly's arm. His arm." (U1.156)

Jalap is a laxative! From EB 1911: "Jalap is a cathartic drug consisting of the tuberous roots of Ipomaea Purga, a convolvulaceous plant growing on the eastern declivities of the Mexican Andes at an elevation of 5-8000 ft above the level of the sea. Jalap has been known in Europe since the beginning of the 17c., and derives its name from the city of Jalapa in Mexico, near which it grows." The jalap trade was likely a cover for some bloody swindle or other.