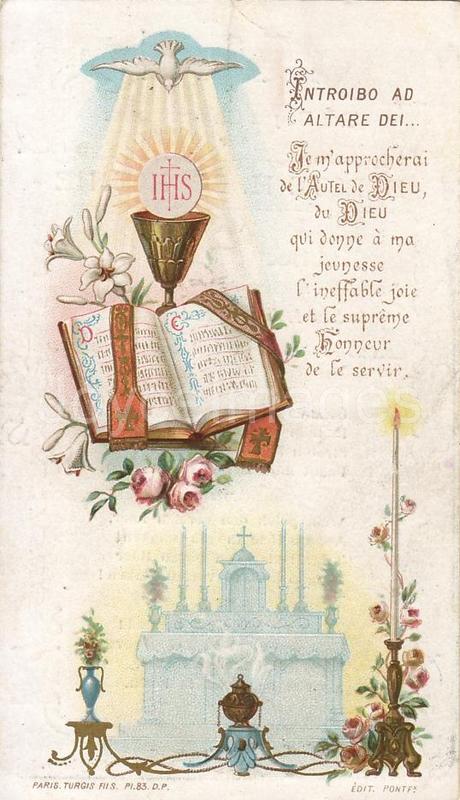 "Stately, plump Buck Mulligan came from the stairhead, bearing a bowl of lather on which a mirror and a razor lay crossed. A yellow dressinggown, ungirdled, was sustained gently behind him by the mild morning air. He held the bowl aloft and intoned:
- Introibo ad altare Dei.
Halted, he peered down the dark winding stairs and called up coarsely:
- Come up, Kinch! Come up, you fearful jesuit!
Solemnly he came forward and mounted the round gunrest." (U1.1)